A female client recently came to a coaching session feeling bullied by a female colleague. Her female manager told her to “just deal with it.” She felt harmed and abandoned. She didn’t believe the behavior had “crossed the line” of harassment, but she was emotionally and physically fearful of her coworker. As we explored her response to the bullying, it became clear she was ashamed that she was not “standing up” to a female and that she would never allow a male colleague to treat her in the same way. Her manager’s dismissive “man up” attitude reinforced her shame. People managers: pay close attention to the nuances of interpersonal relationships. Just because you don’t see (or fully understand) a problem, it doesn’t mean that others are not impacted. Sometimes it takes just a few minutes to coach someone through a difficult interpersonal situation. 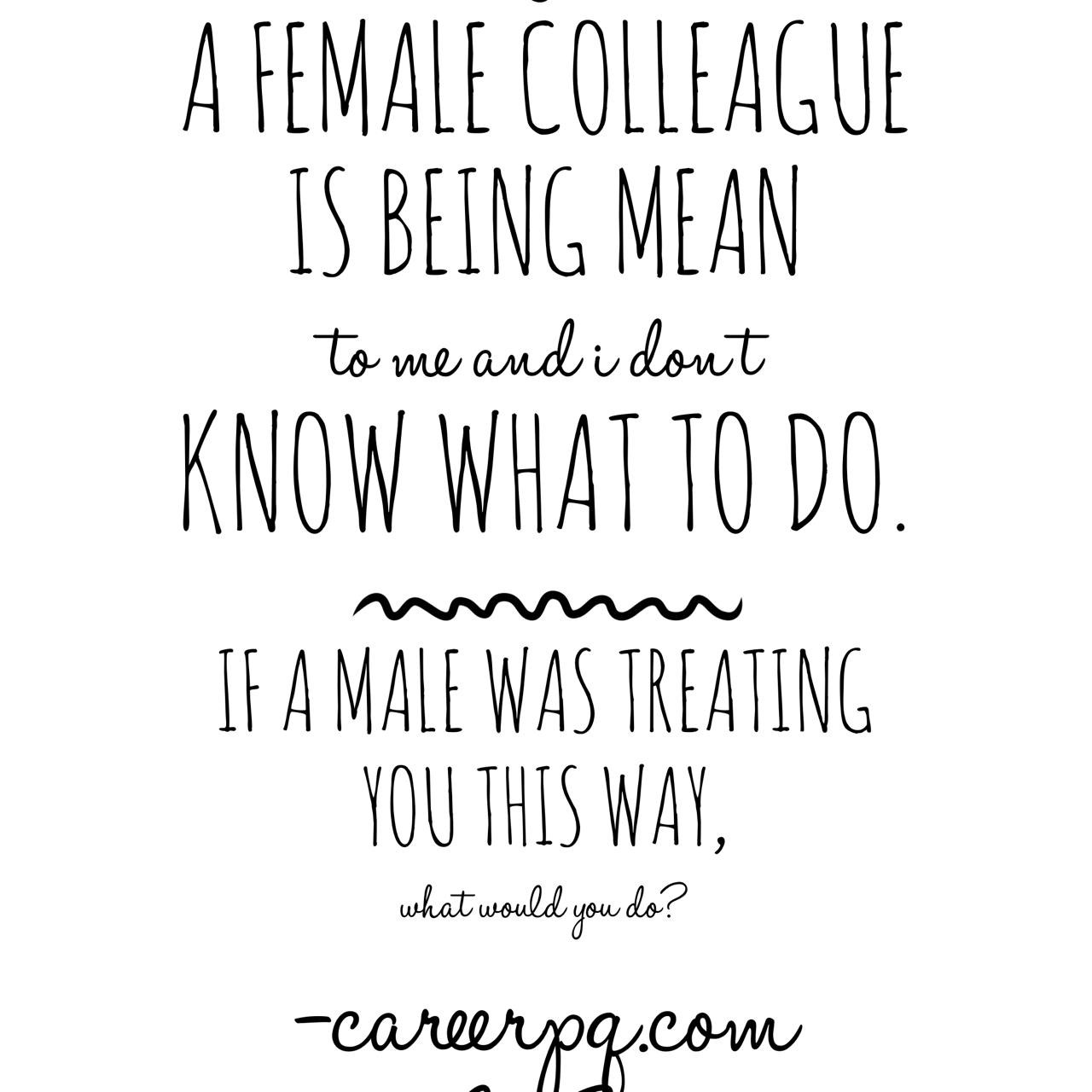